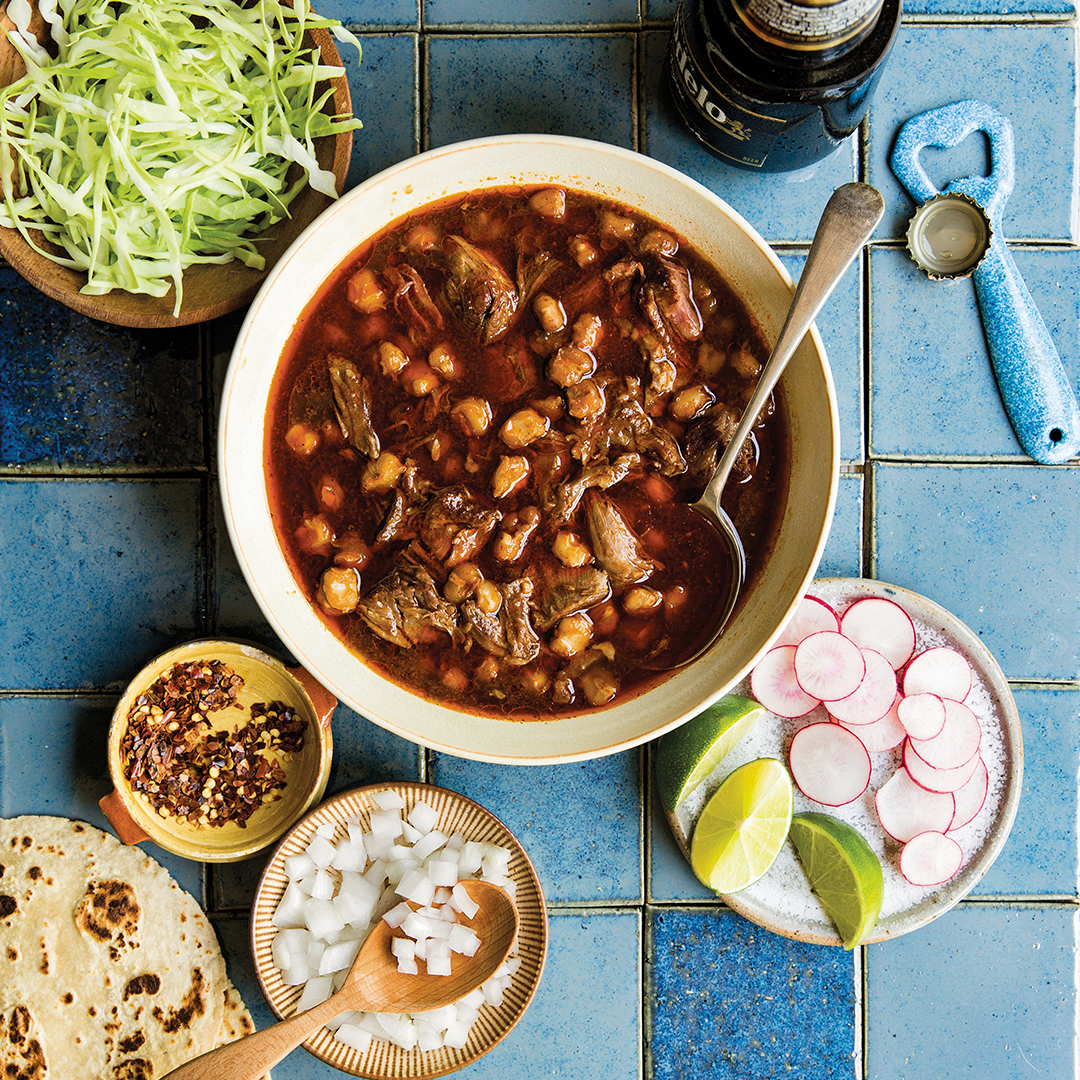 Posole is not just a soup, it’s an event: a big hearty bowl of goodness, sumptuous and filling, and totally worth the effort of a couple of extra steps. The bones are essential; use bigger ones so they are easier to handle at the end. I like to cook a bone-in pork shoulder for this and use the big blade bone. The pork hock adds subtle smoky notes, while the beef bones or oxtails add to the soup’s complexity. Frying the chile puree improves the flavor of the soup, so don’t skip this step.

VARIATION
For Red Posole with Chicken, substitute 1 1/2 pounds boneless, skinless chicken thighs for the pork shoulder and reduce the cooking time to 20 minutes. After the pressure has released, using tongs, transfer the chicken to a cutting board, shred with two forks, and return the shredded chicken to the soup.

Note To make the posole as fat-free as possible, prepare it in advance, transfer to an airtight container, and refrigerate it for up to 2 days. Before reheating, use a spoon to remove the congealed layer of fat from the surface.

The vibrant flavors of Mexican food are celebrated in this enticing collection of 75 fresh and authentic recipes for soups, tacos, burritos, tamales, beans, salsas, desserts, all ready in minutes, thanks to the Instant Pot’s revolutionary cooking power.

This complete guide to Mexican cooking with your Instant Pot is authored by Chef Deborah Schneider, a James Beard Award-nominated author and chef/owner of six Mexican restaurants, and includes all of her best tips and tricks, as well as the authentic dishes you’ll want to make over and over again.
DEBORAH SCHNEIDER was dubbed “the reigning queen of San Diego chefs” by Bon Appétit. She is the author of eight cookbooks, including the James Beard-nominated Cooking with the Seasons at Rancho La Puerta; The Mexican Slow Cooker; Salsas and Moles; and ¡Baja! Cooking on the Edge, which was one of Food & Wine’s Best of the Best of 2006.

All recipes by : The Essential Mexican Instant Pot Cookbook by Deborah Schneider 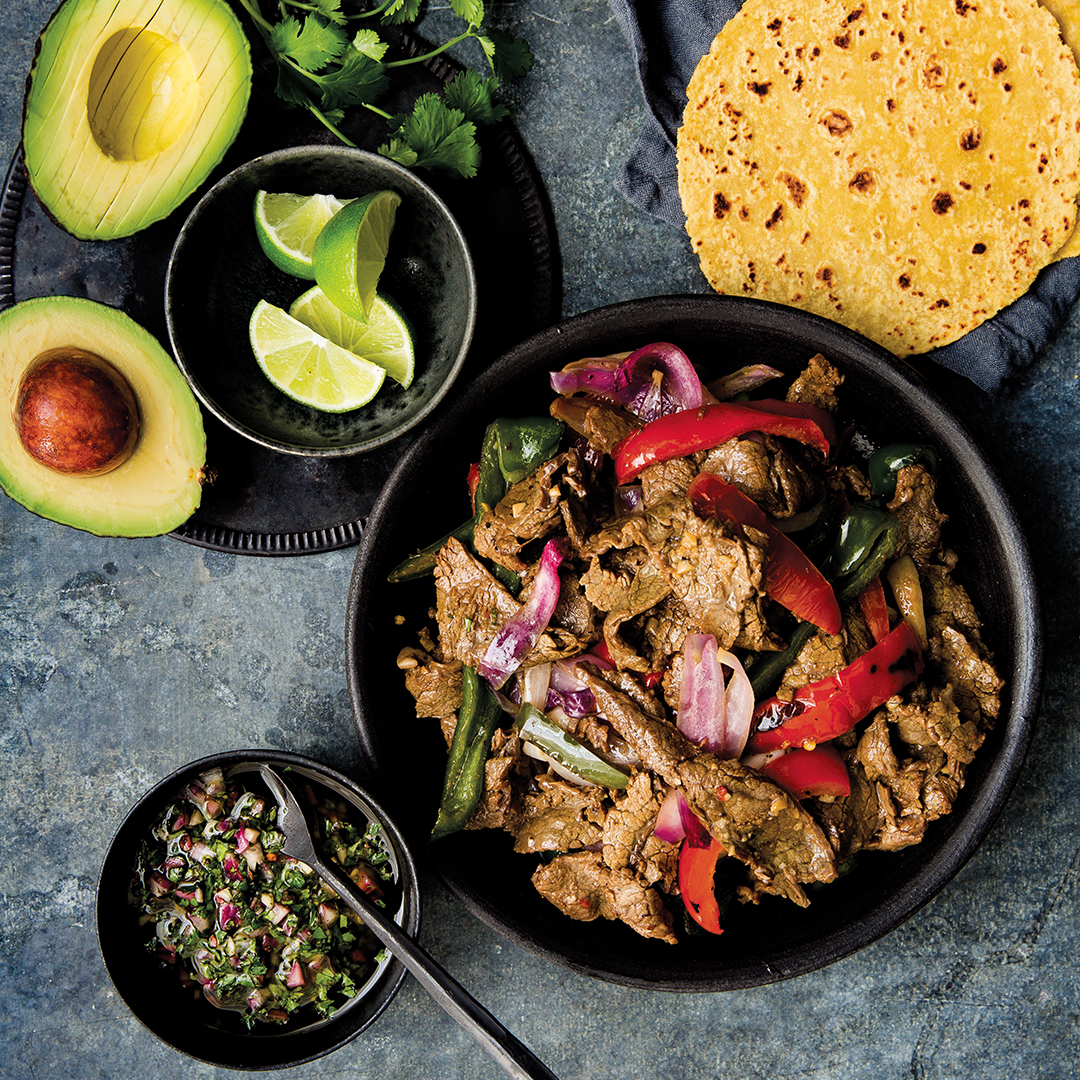 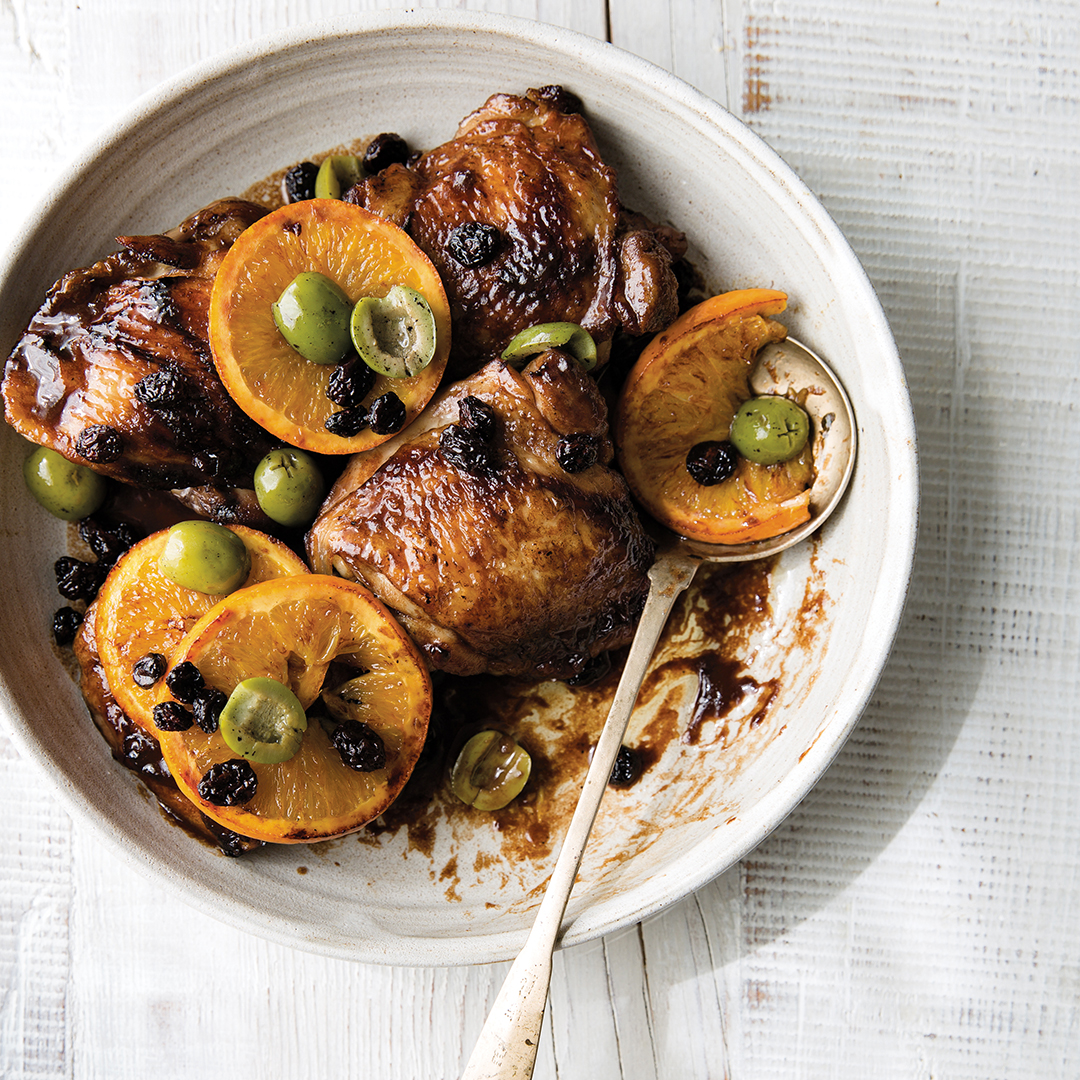 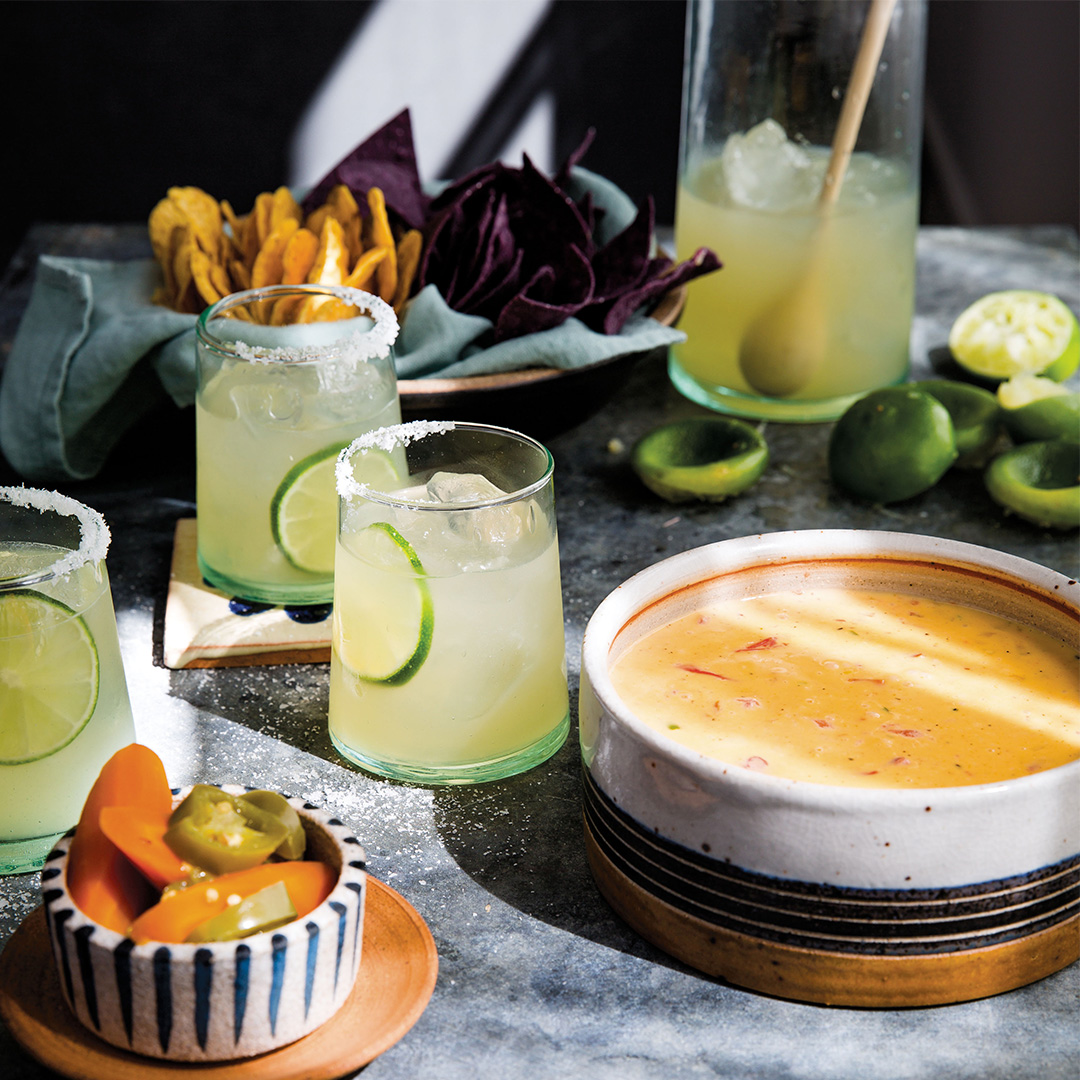 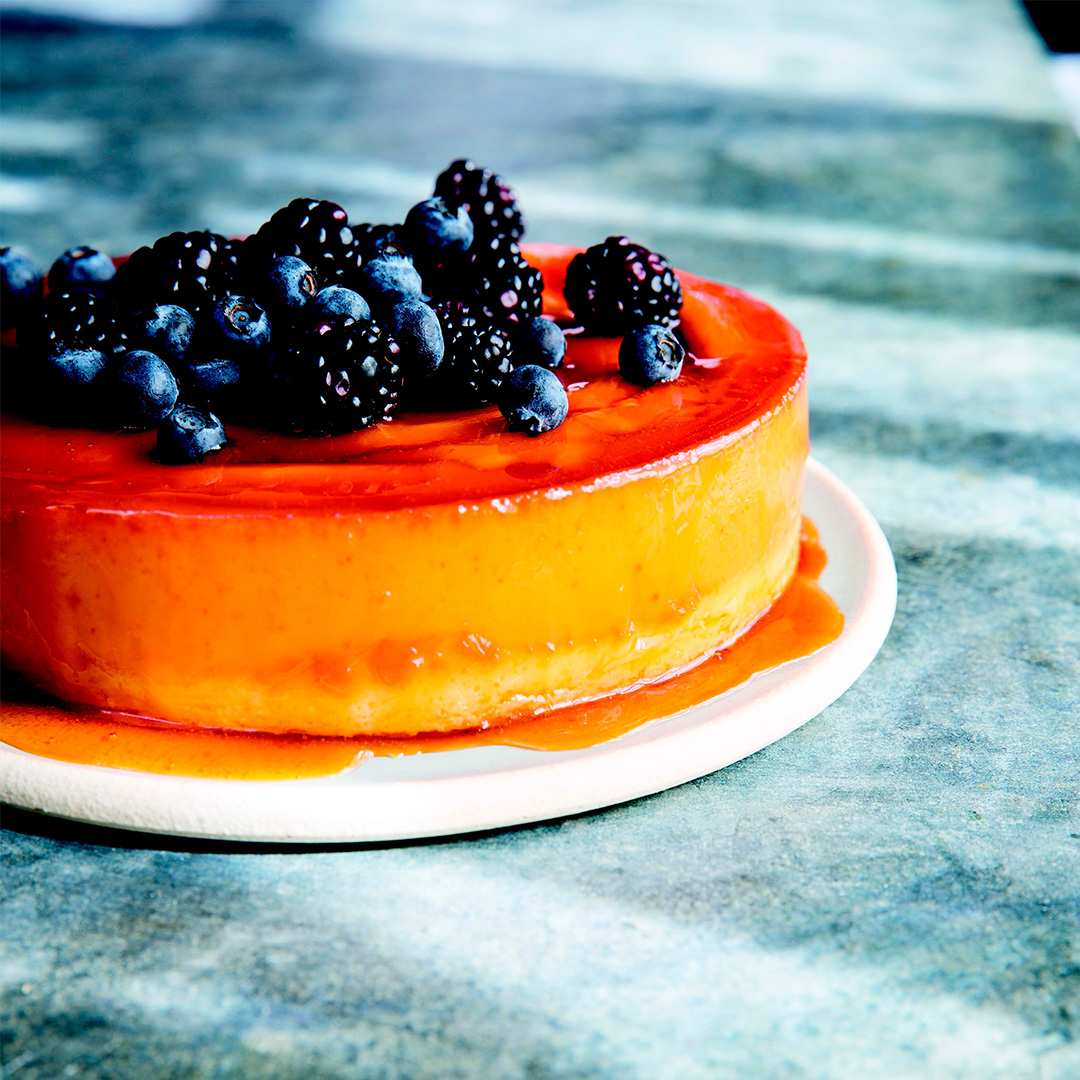 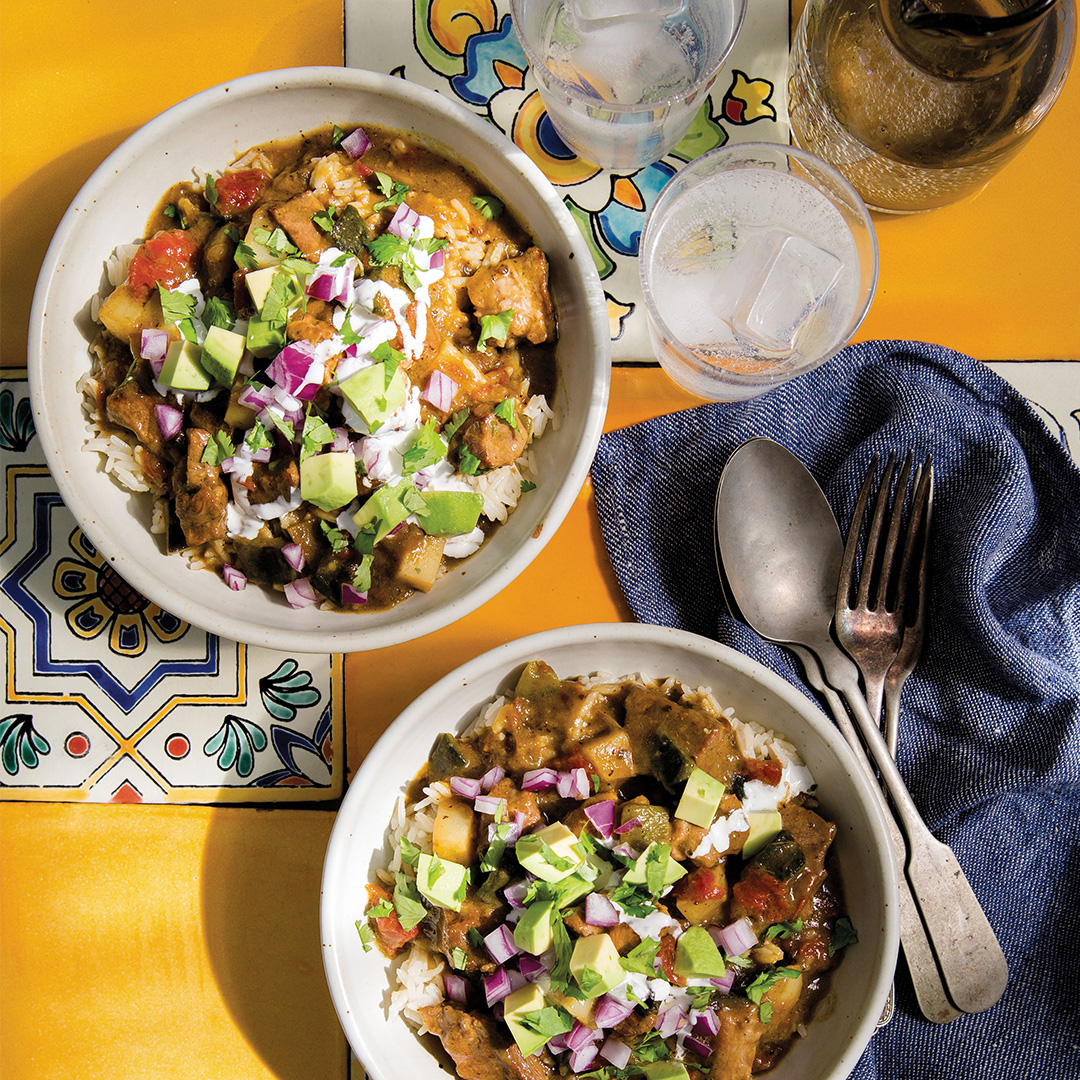 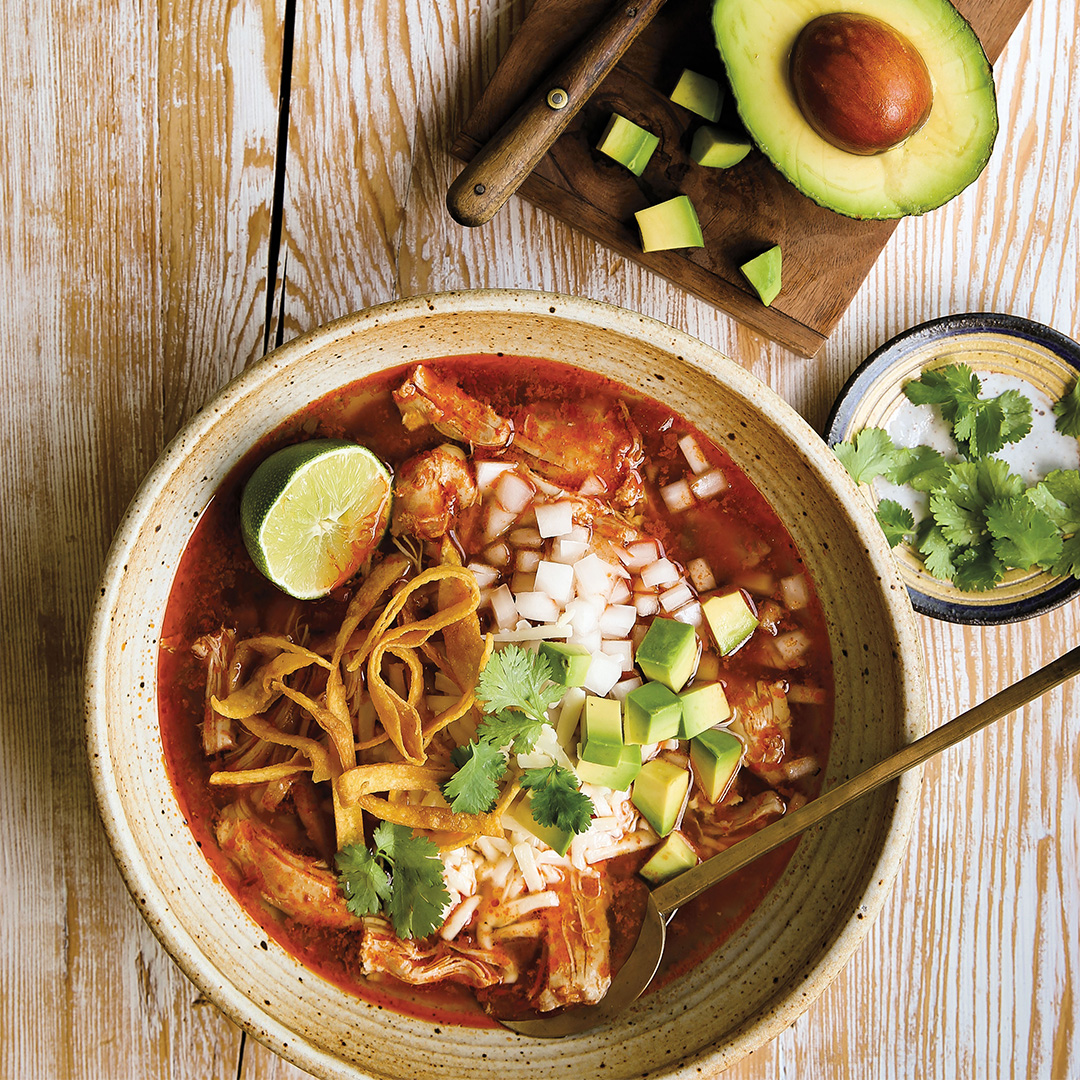 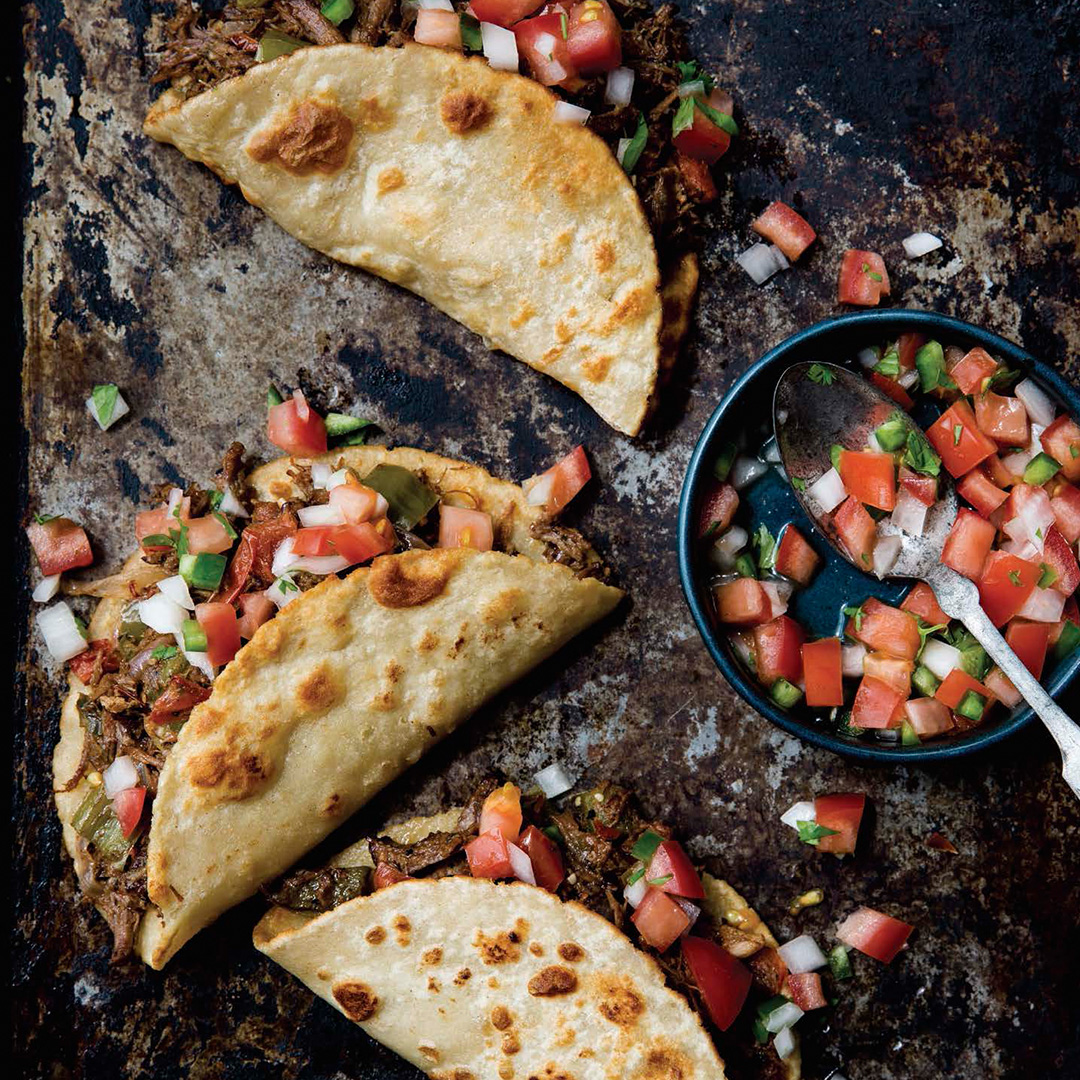 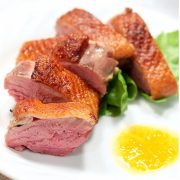 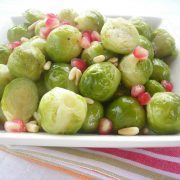 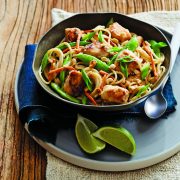 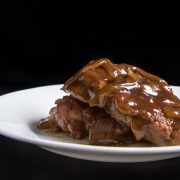 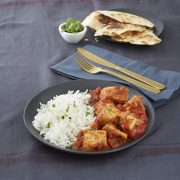 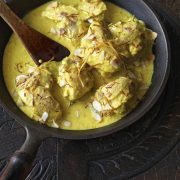 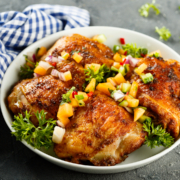 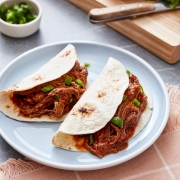 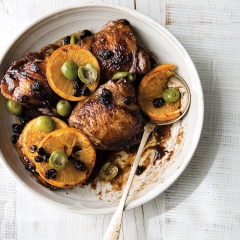 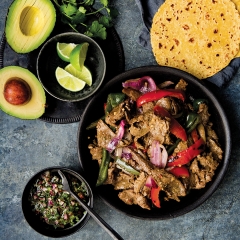