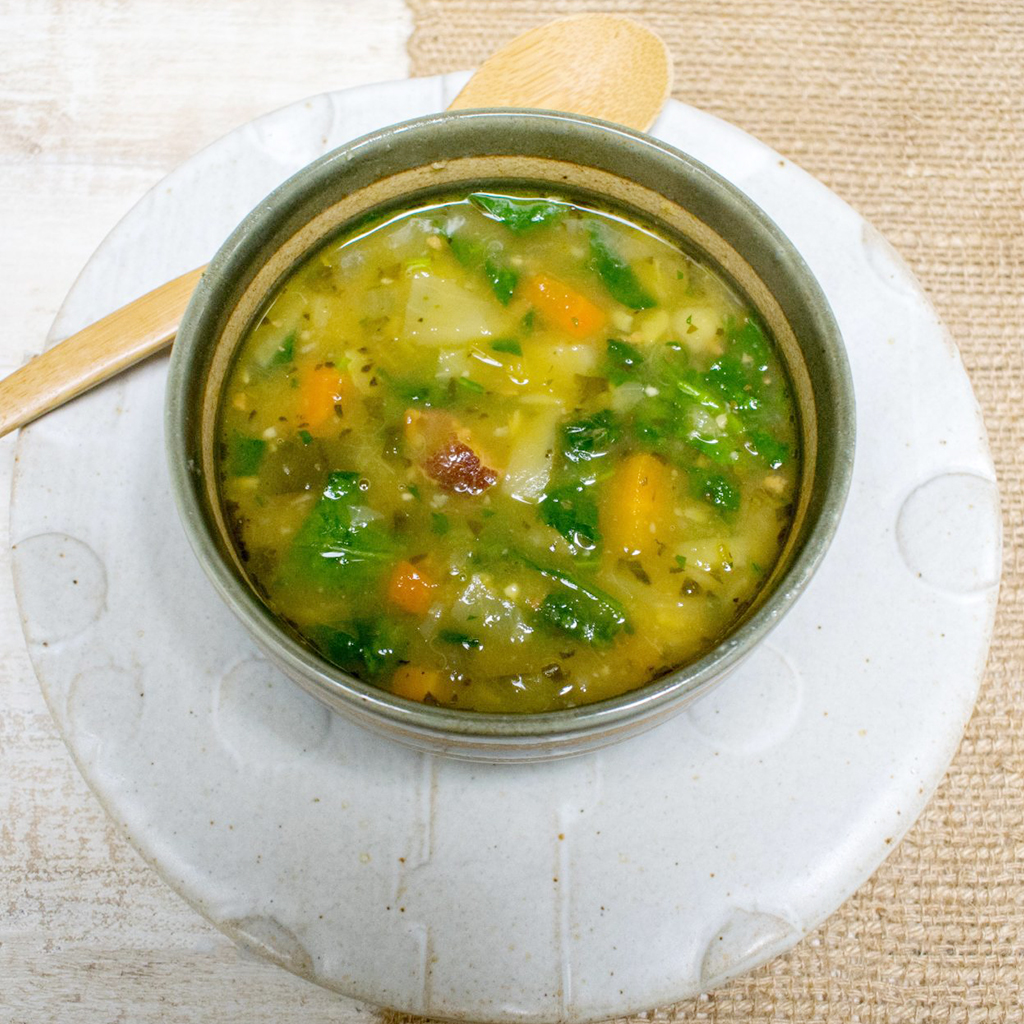 Minestrone is yet another classic soup turned AIP by our chef using our very own Nomato Sauce. We added a little bacon to add a full rounded flavor, but you don’t have to. You can add your favorite vegetables to the mix, make it your own. After cooking, the bright Nomato becomes a delicious rich color that mimics the color and savoriness that real tomato would add to the soup. I really liked the flavor of the added fresh spinach. Some Italian sausage would be perfect here! 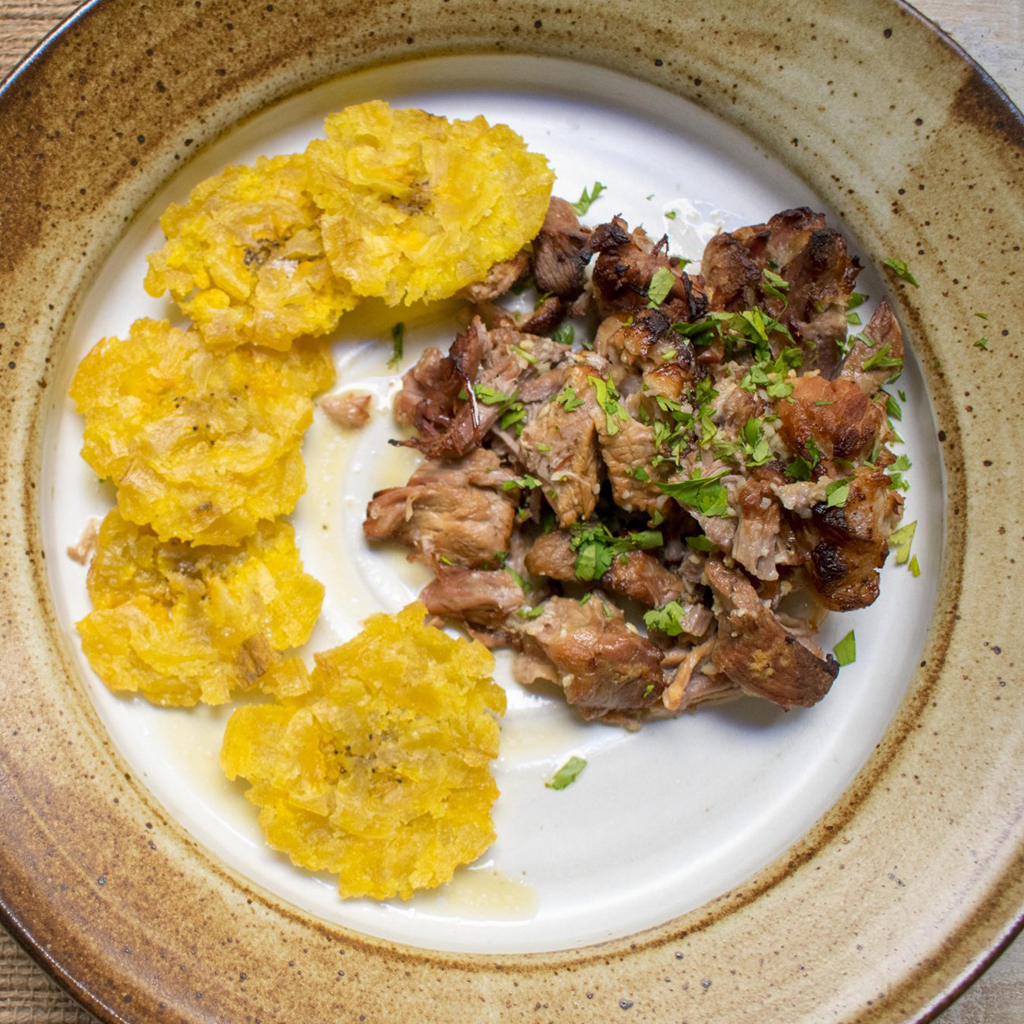 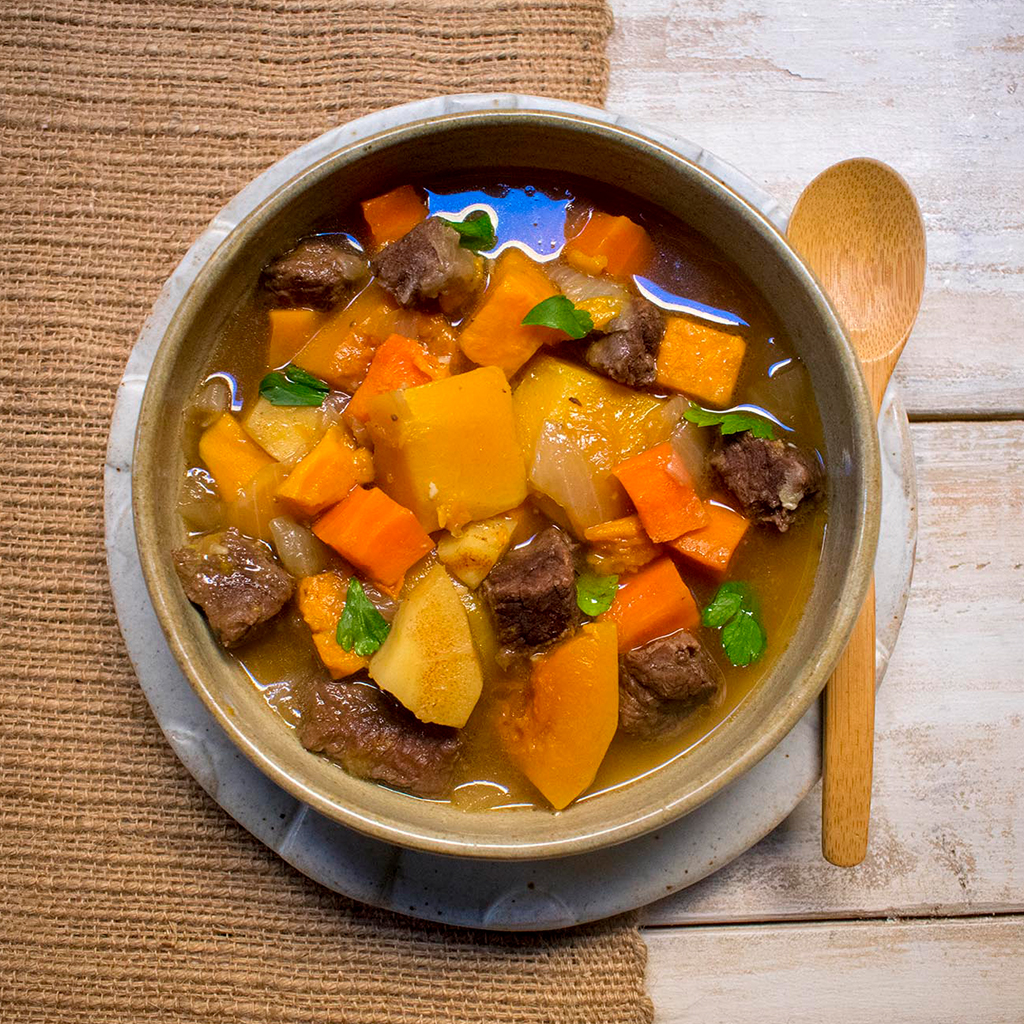 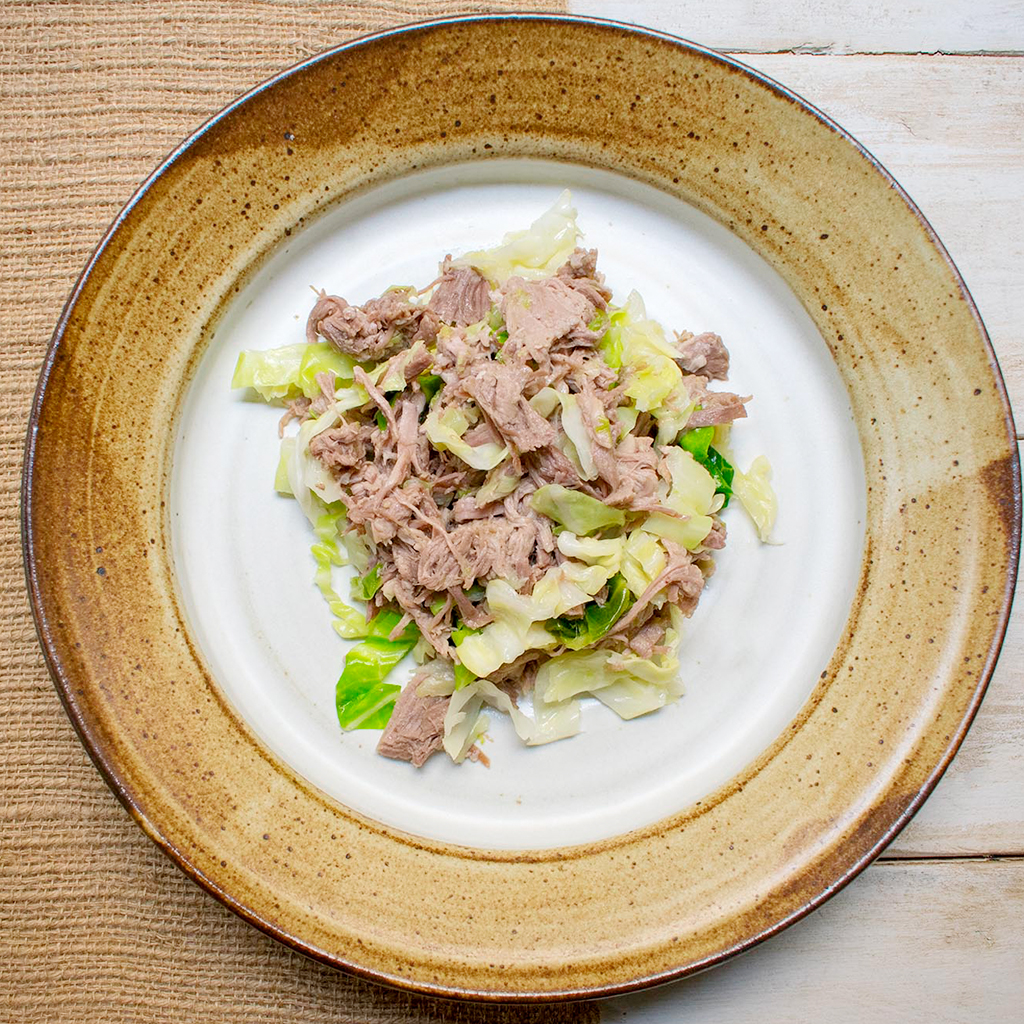 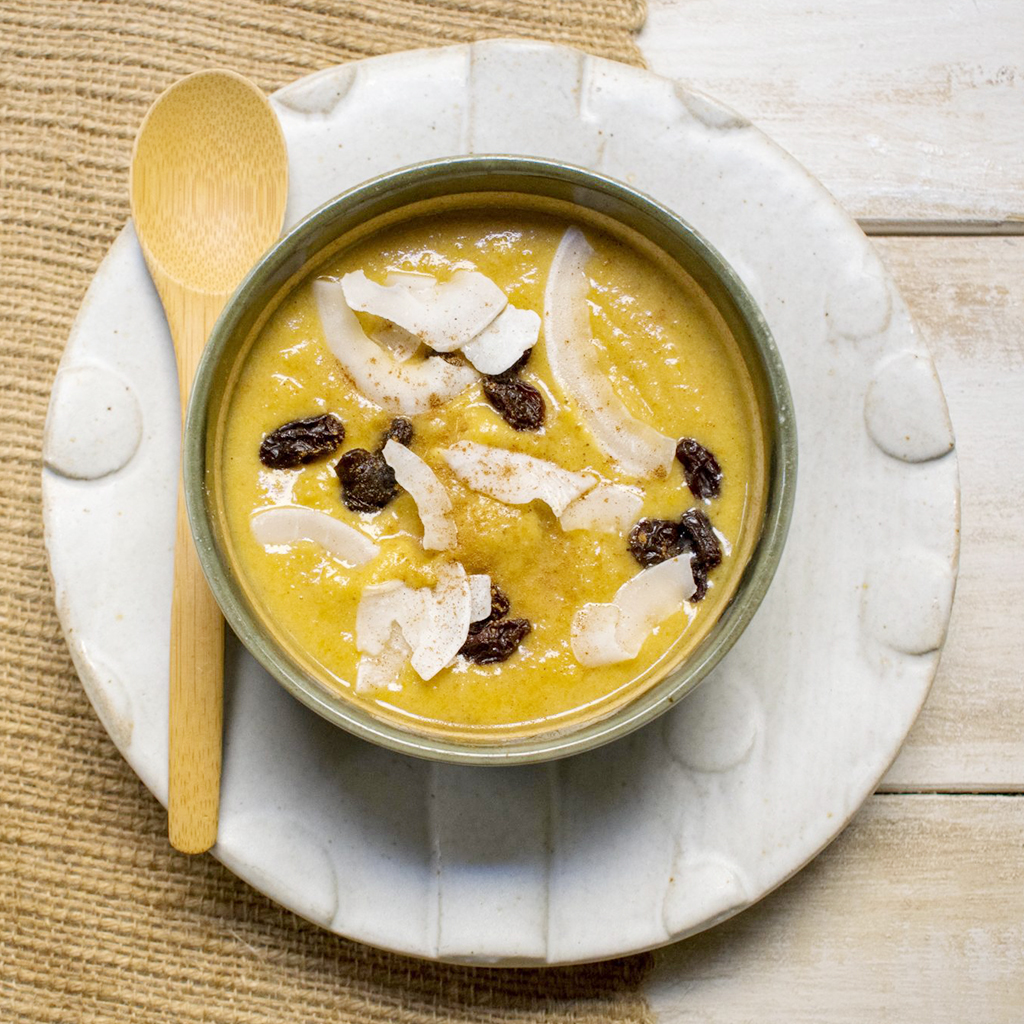 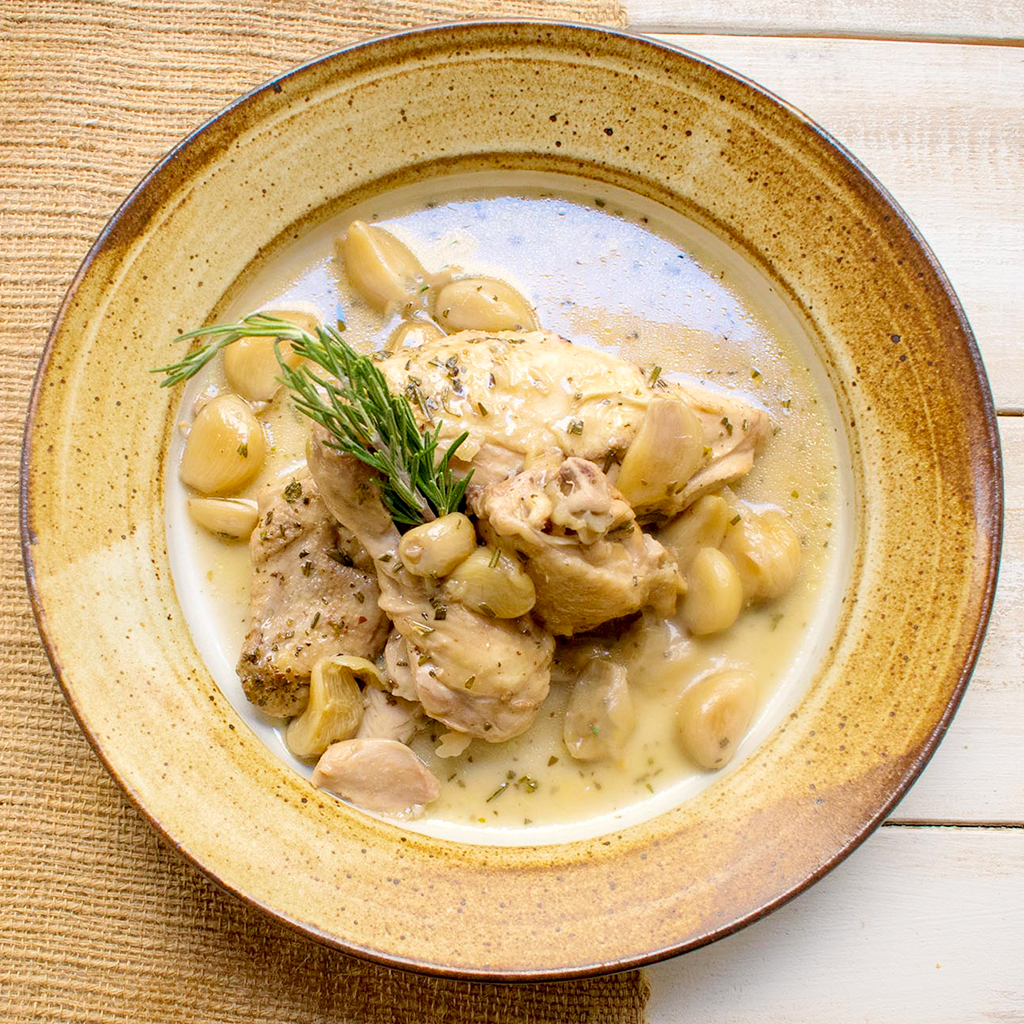 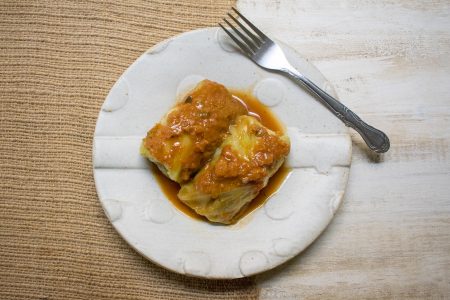 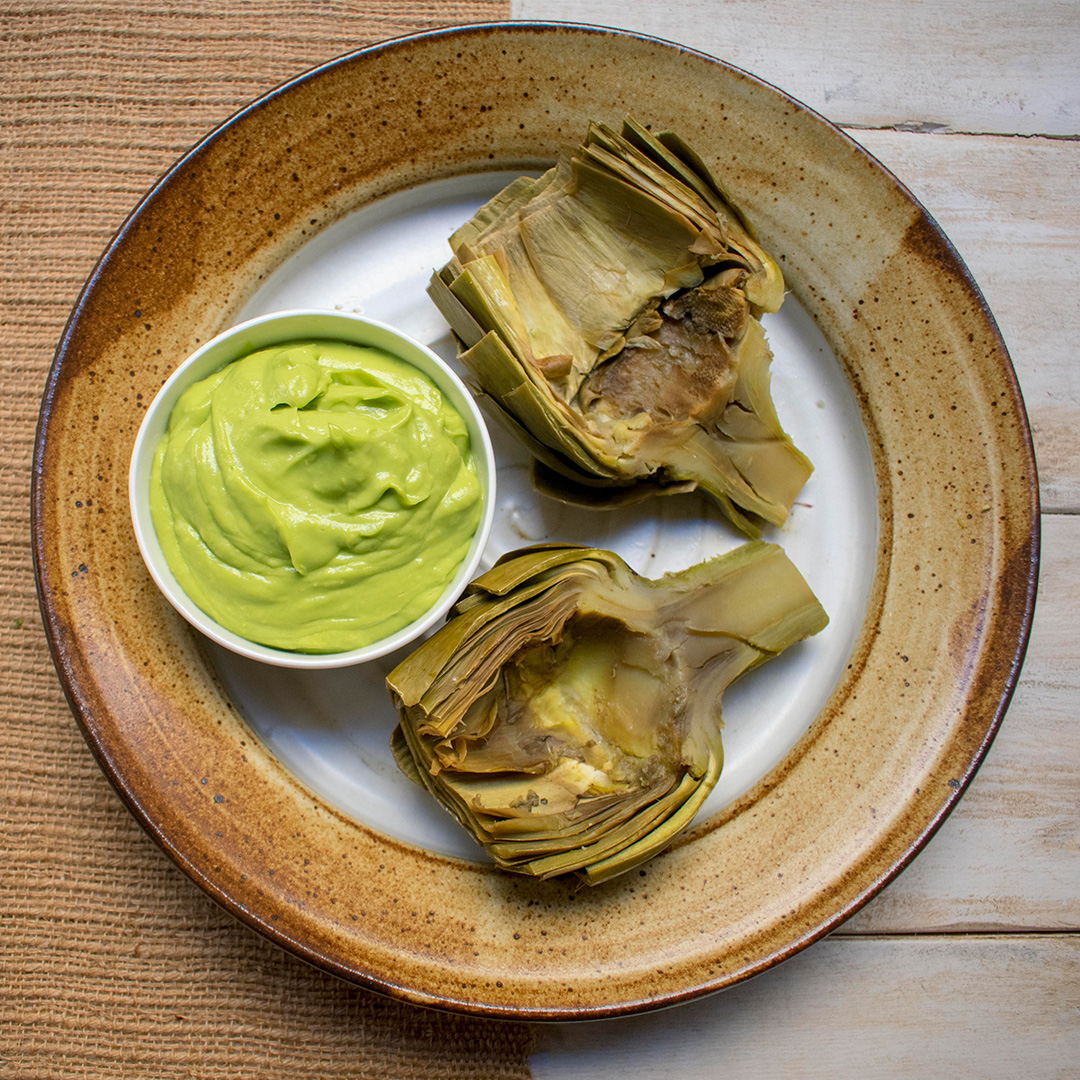 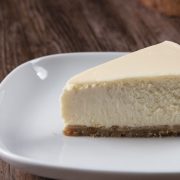 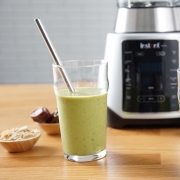 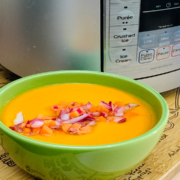 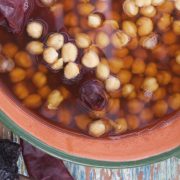 How to Cook Chickpeas in the Instant Pot 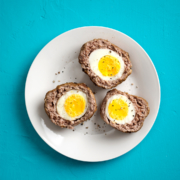 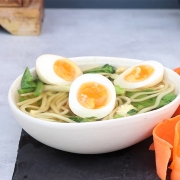 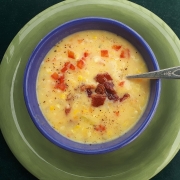 Corn Chowder (or Corn and Crab) 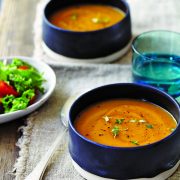 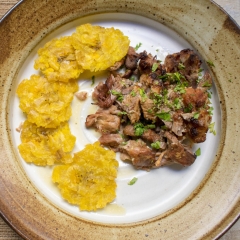 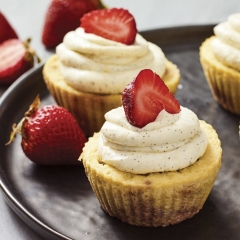